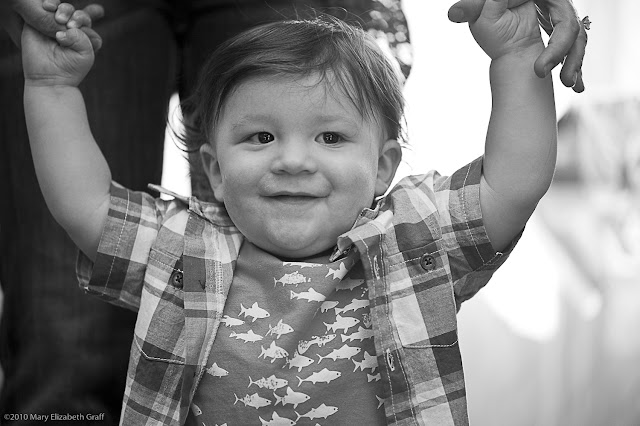 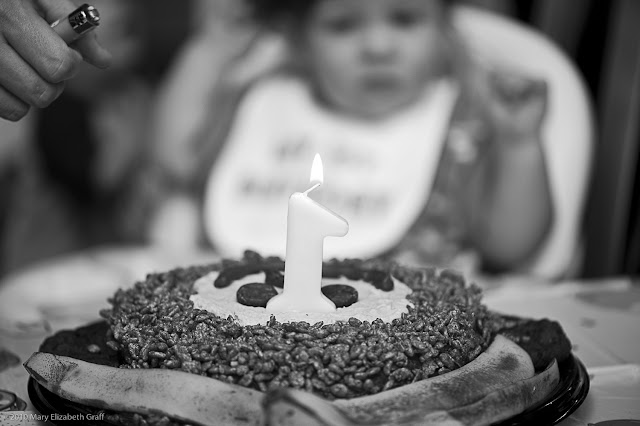 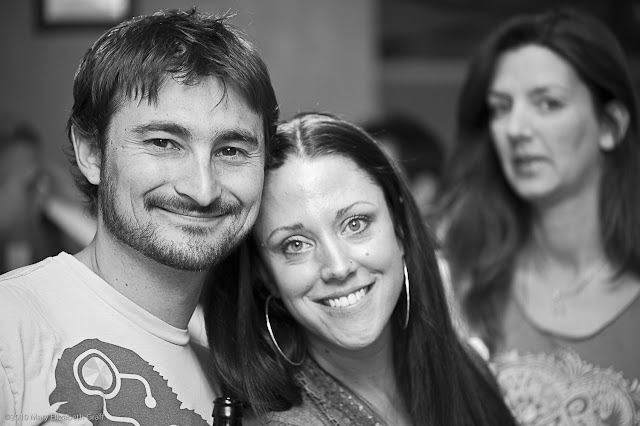 …and often time we don’t take the time to look back.

i am feeling nostalgic. perhaps the motivation is the two glasses of red wine i recently enjoyed. but i am more inclined to believe i am feeling this way because of a tv show i had tivoed and watched earlier this evening.

the show, called ‘parenthood’ had a part that really touched me. it was during a tender moment between a dad and his daughter. they were spending some time together on a saturday morning. the dad had been feeling a bit lost in his life and feeling like work and schedules had taken over his world a bit too much. he was missing the person he was that had seemingly gotten lost in his world of responsibilities as a father, a husband, a brother, an uncle and all of the roles that consumed his little chunk of free time.

as the father and daughter sat down following a bike ride, the father had thanked his daughter for spending time with him on a busy saturday when she surely had something more fun to do. right on cue she got a text from her boyfriend. the dad looked down and said to her : “go and be 15. have fun.” she hugged him and thanked him for understanding. he watched as she walked away. and i felt the power of that emotion (probably more so because of the red wine) but also because time passing by has really been on my mind lately.

my oldest son turns 6 in a few weeks. just like everyone else–i can remember his birth like it was just yesterday. the moments are forever frozen in my mind and keep playing back in slow motion. and now i look at my son–so independent. his strong and noble character already firmly formed. he is almost 4 feet tall. size 13 shoes and a mini replica of his father.

my baby hardly needs me any more. and as the years continue to grow away from me i know that will be the norm. i ache for the past. i ache for the days when he was mine. even though the days were long-i miss being so needed and so unconditionally loved.

so i did a photo shoot for these young parents, darcy and ryan, and this all seemed to come full circle. i photographed them during their 8th month of pregnancy. i photographed their son as a newborn, a 6 month old and now a one year old at his birthday party.

i treasure that they treasure photography as a chance to taste life twice. savor every morsel darcy and ryan.

it
goes
by
so
fast.

soon it will be me lost in the passage to time. lost in the pending and inevitable identity crisis. nostolgic for past simple days where my boys were all mine. it will be me asking for a special date with my sons amidst text messages and much more exciting plans. it will be me sitting reflective as i watch my sons run off to start their own lives.

thanks for trusting me to capture ryder’s moments darcy and ryan. and thanks for treasuring the unique ability photography as to allow us to taste life’s sweet moments over and over again. so we never forget.

My dear friend…I could not imagine trusting anyone else to capture these moments in time for us. They are far too precious. Your words are so true and in fact have brought me to tears. I know one day I will feel as you do and it will be here before I know it. My promise is to do my best to treasure every second, right now. Your photos of my family make that possible. Thanks for being such a special part of our lives! We love you!